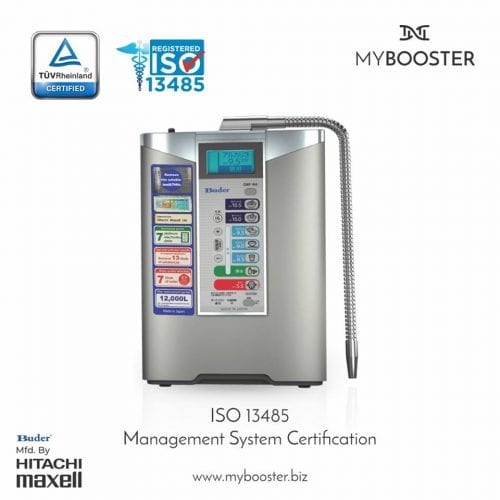 Alkaline Ionized Water is negatively charged and alive with electrons, for which our bodies are starved. Along with its alkalizing and hydrating properties, Ionized Water is a liquid antioxidant, which is why it can be considered the best substance we can put in the body. Many people have become younger by drinking it and you will too. Alkaline Ionized Water is an Antioxidant, which gives us energy. It possesses a negative charge, or ORP, which is also an antioxidant. It balances the body’s pH, which helps prevent disease because it is Alkaline. It is a Powerful De-toxiﬁer and Superior Hydrator because of its small water molecule cluster size.

Alkaline Ionized Water is alive with Hydrogen and Antioxidants, which are the most needed substances in the body. For the ﬁrst nine months of our lives we live inside the embryonic ﬂuid in our mothers’ womb. When we take our ﬁrst breath after being born, our bones are mostly made up of water. As our age increases, we begin to lose water and get dehydrated. When we reach old age, our cells start to take the calcium from our bones to meet the requirements of the body. By the time of our retirement, on average we become 50- 70% dehydrated – and this is the reason why elderly people have so many diseases. 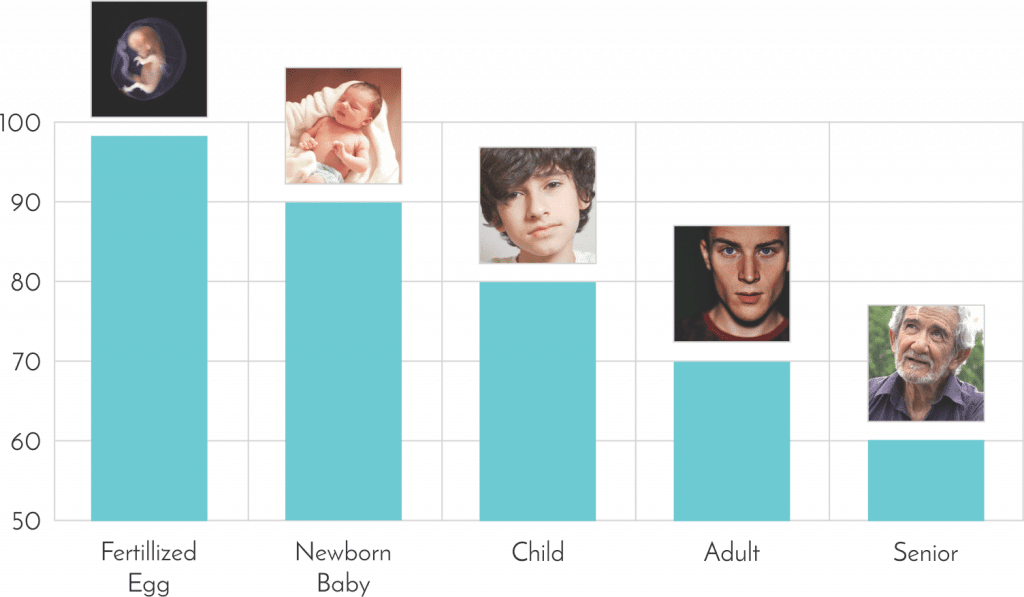 THE 3 PRINCIPLES FOR GOOD HEALTH

To be healthy and live long, we need to do only 3 things: Alkalize, Hydrate and De-toxify our cells. If we achieve this, we can prevent and even aim to cure diseases. Alkaline Ionized Water accomplishes all these things at the same time. No other substance or type of water can accomplish these activities. When normal tap water ﬂows through our Alkaline Water Ionizers, it creates a miracle that lets your body  becomes healthy by restoring its natural balance.

Water ionizers have more than one level of ionization strength, which is important to some people when they ﬁrst start drinking it. The strong de-toxiﬁcation aspects of Ionized Water require that people with a buildup of toxins in their body and tissues begin drinking it at a mild ionization level (pH 8.0), then slowly increase the strength of the Ionized Water over the following days and weeks until they acclimatize to it. One can increase the pH levels of drinking water from (8-9.5) as per his acquaintance with Alkaline water.

Toxins are also removed from the body because of the abundance of electrons in Ionized Water. Nearly all toxins in the body have a positive charge. When we consume cooked or processed foods, or other toxic substances that have a positive charge, toxins become locked up in the body’s tissue and become even more difficult to remove. The negative ions found in Ionized Water attach themselves to these toxins and cause them to be released into the bloodstream to then be removed through the liver, kidneys or other excretory organs. Ionized Water possesses an abundance of anions that help release and remove cation-laden toxins from the body’s tissue.

Fresh lonized Water provides us with huge amounts of negative hydroxyl ions, which negates the hydrogen ions, or free radicals, that accumulate in the body. Acidity is measured by the presence of hydrogen ions. The more hydrogen ions that are present, the more acid the water becomes since pH (potential for hydrogen) measures the presence or absence of hydrogen ions. If the body possesses an abundance of positive hydrogen ions, we are overly acidic. If the body possesses an abundance of negative hydroxyl ions, we are overly alkaline. Ideally, we should be balanced with an equal amount of both of them, giving us a pH of 7.0 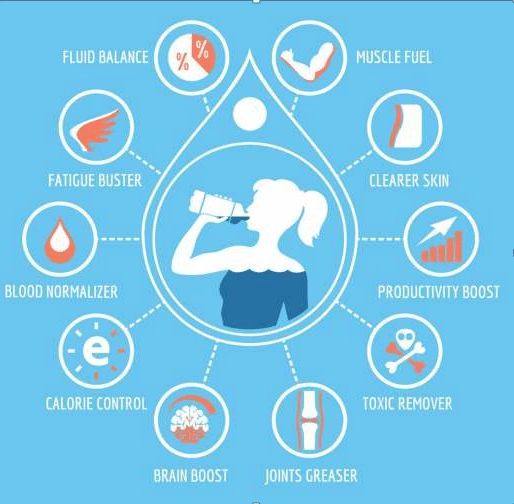 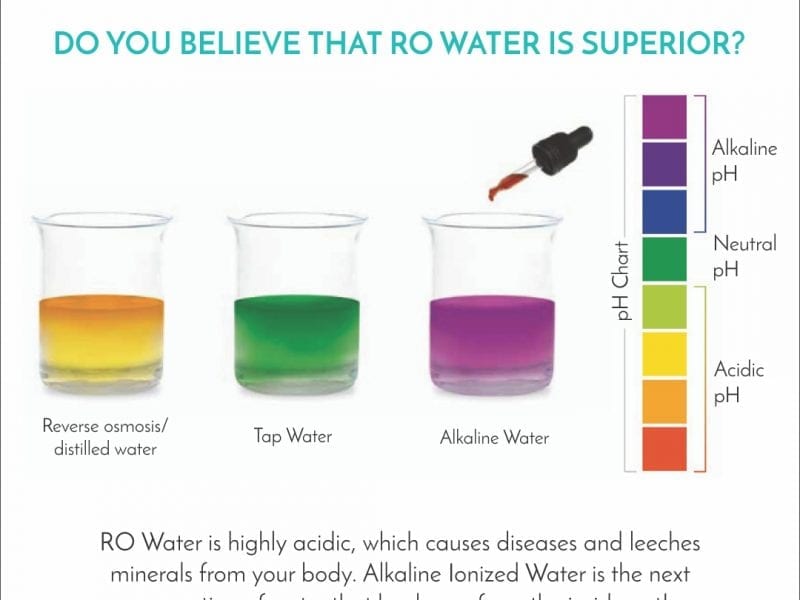 WHAT’S THE WRONG KIND OF WATER? 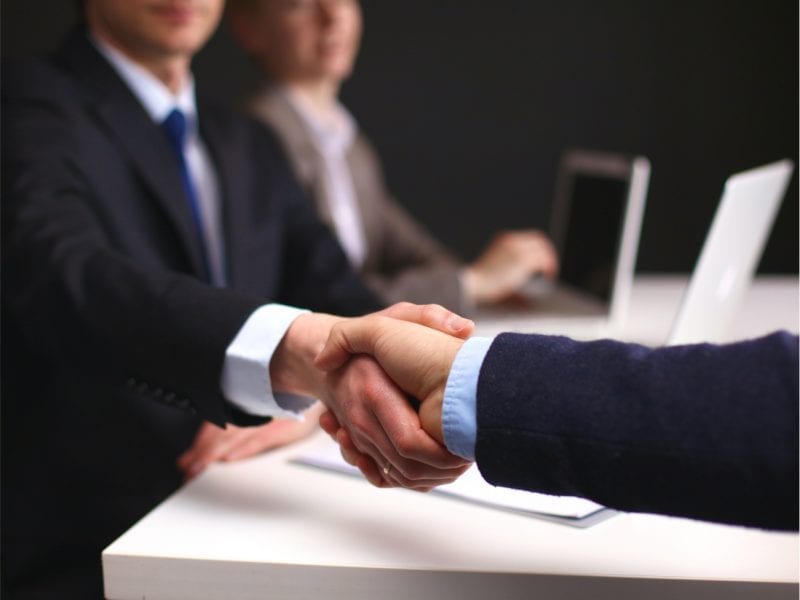 No posts were found.